Royal Mail Update
Click here for the latest on how Royal Mail Deliveries are currently being affected. 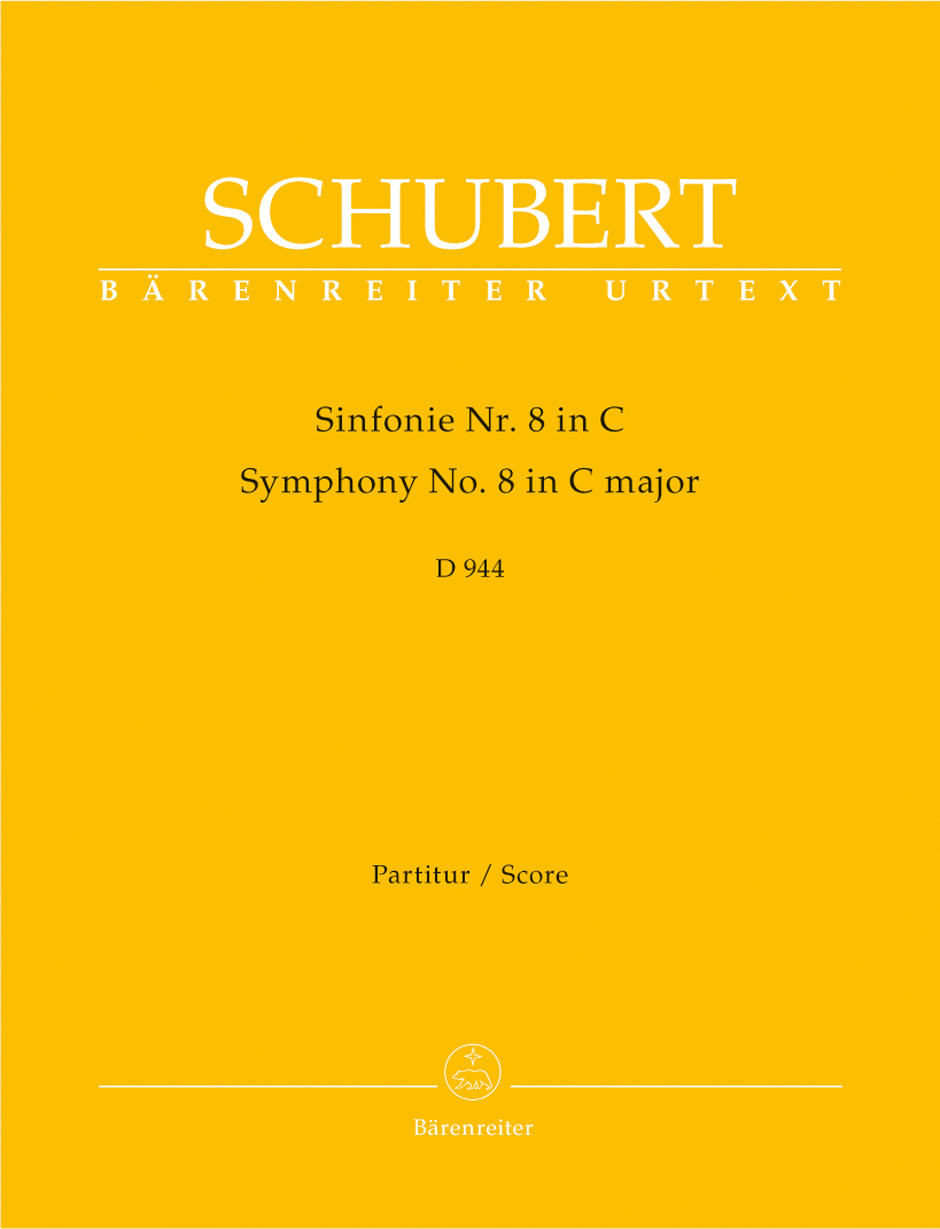 Schubert wrote the Symphony no. 8 in C major between 1825 and 1828. In order to distinguish this symphony from his symphony no. 6, written between 1817-18, no. 8 was referred to as the “Great Symphony" in C major. After Beethoven's symphonies, this work is recognized as the most important symphony from the first half of the 19th century. It was highly lauded by Schumann and by Mendelssohn, who conducted its first public performance in 1839 in Leipzig .

Schubert himself never actually heard the symphony performed and it was long considered unperformable .

This new edition, a pre-print of the New Schubert Edition volume V/4, is based on the only primary source; Schubert's autograph. Although the source situation is comparatively clear, the editor was faced with many difficult problems. Schubert's autograph was written down in several different creative compositional stages, which he reworked over a considerable period of time. These various stages of writing, editing and correcting had to be identified and many of the numerous emendations needed to be interpreted. The results of this editorial process will surely play a relevant role in the performance of this important work. The earlier numbering of this symphony as no. 7 was based on the first Complete Edition of Schubert's works.

It listed the seven finished symphonies and then the famous “Unfinished Symphony" in B minor as no. 8. At a later date, in order to be chronologically correct, was listed before the “Great Symphony" in C major was assigned the no. 9 following the “Unfinished". 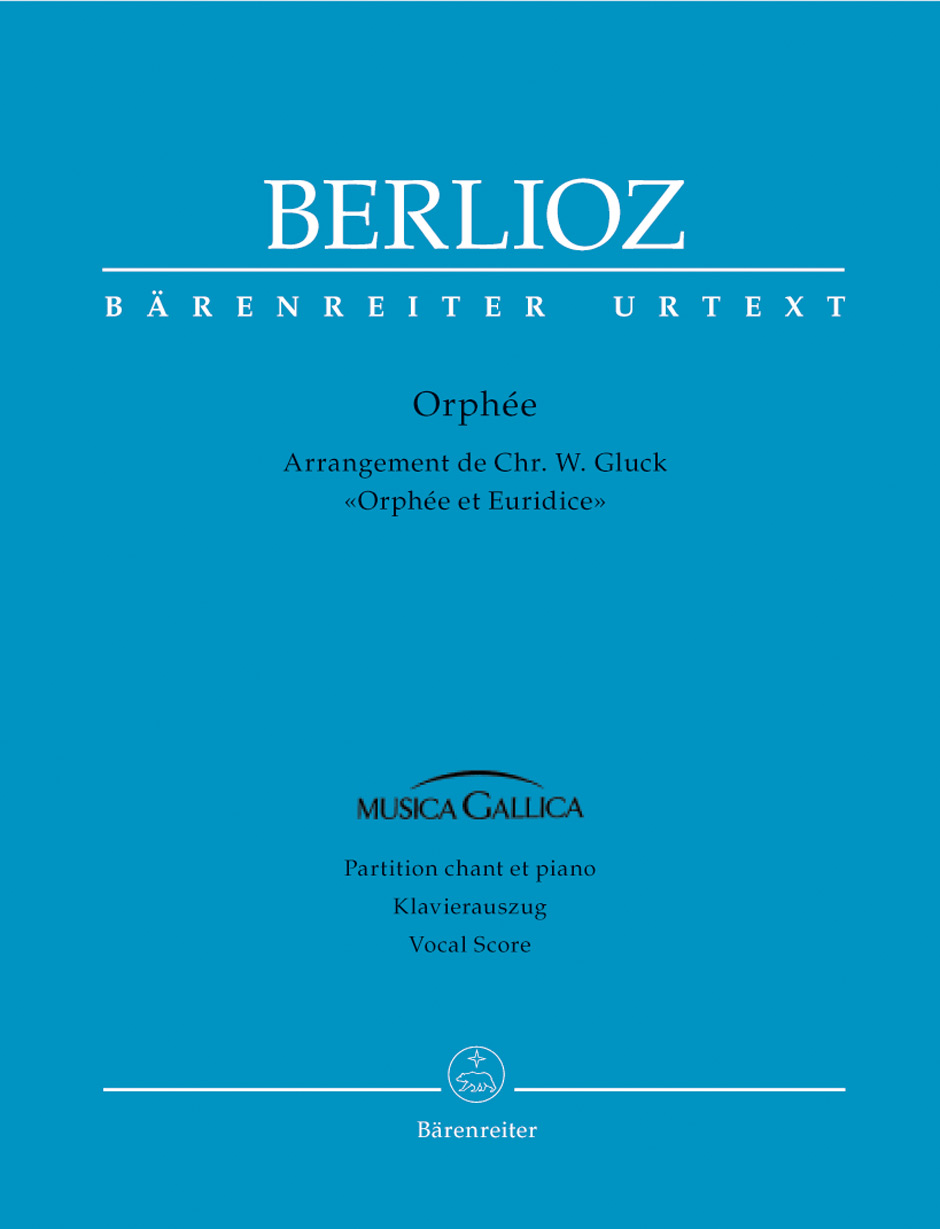 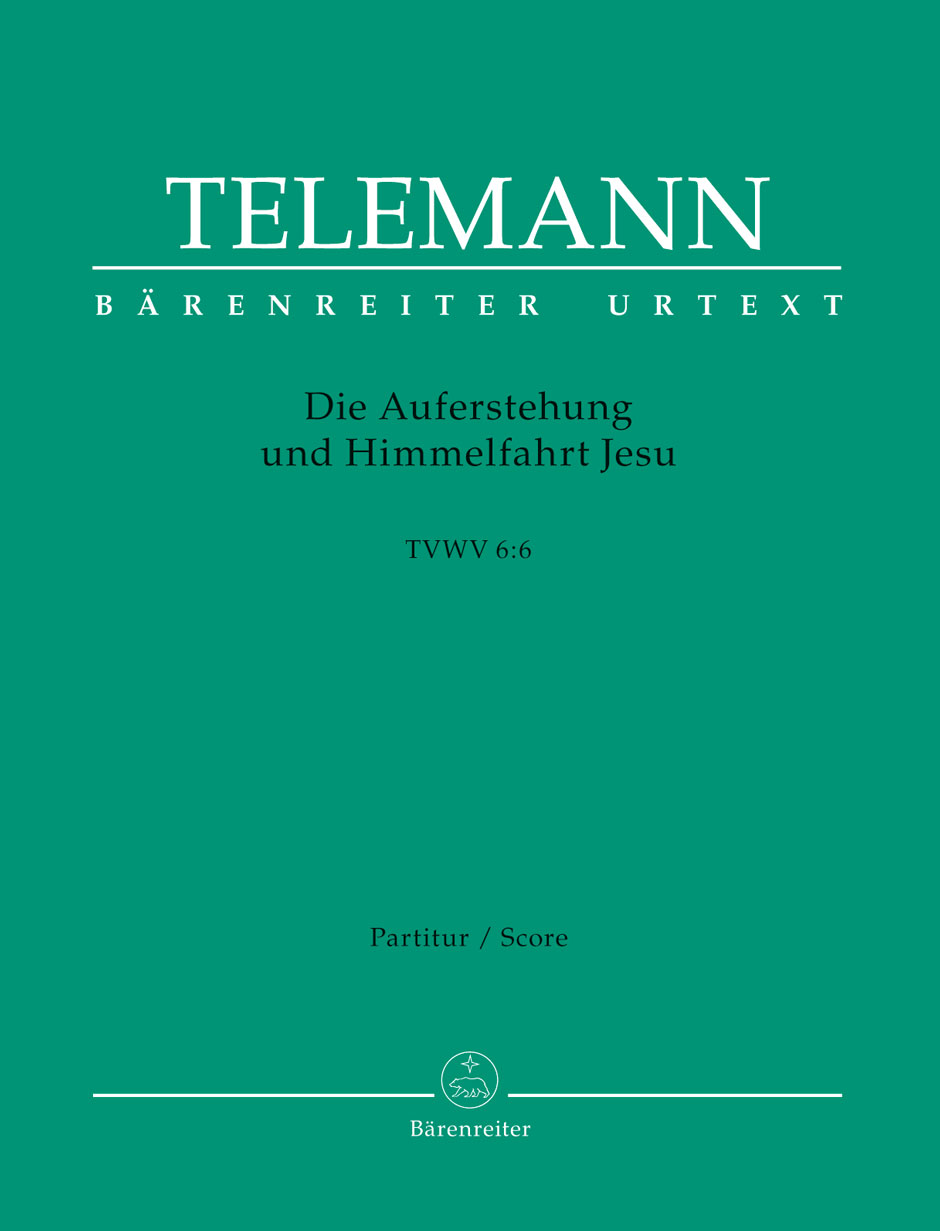 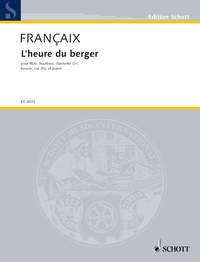