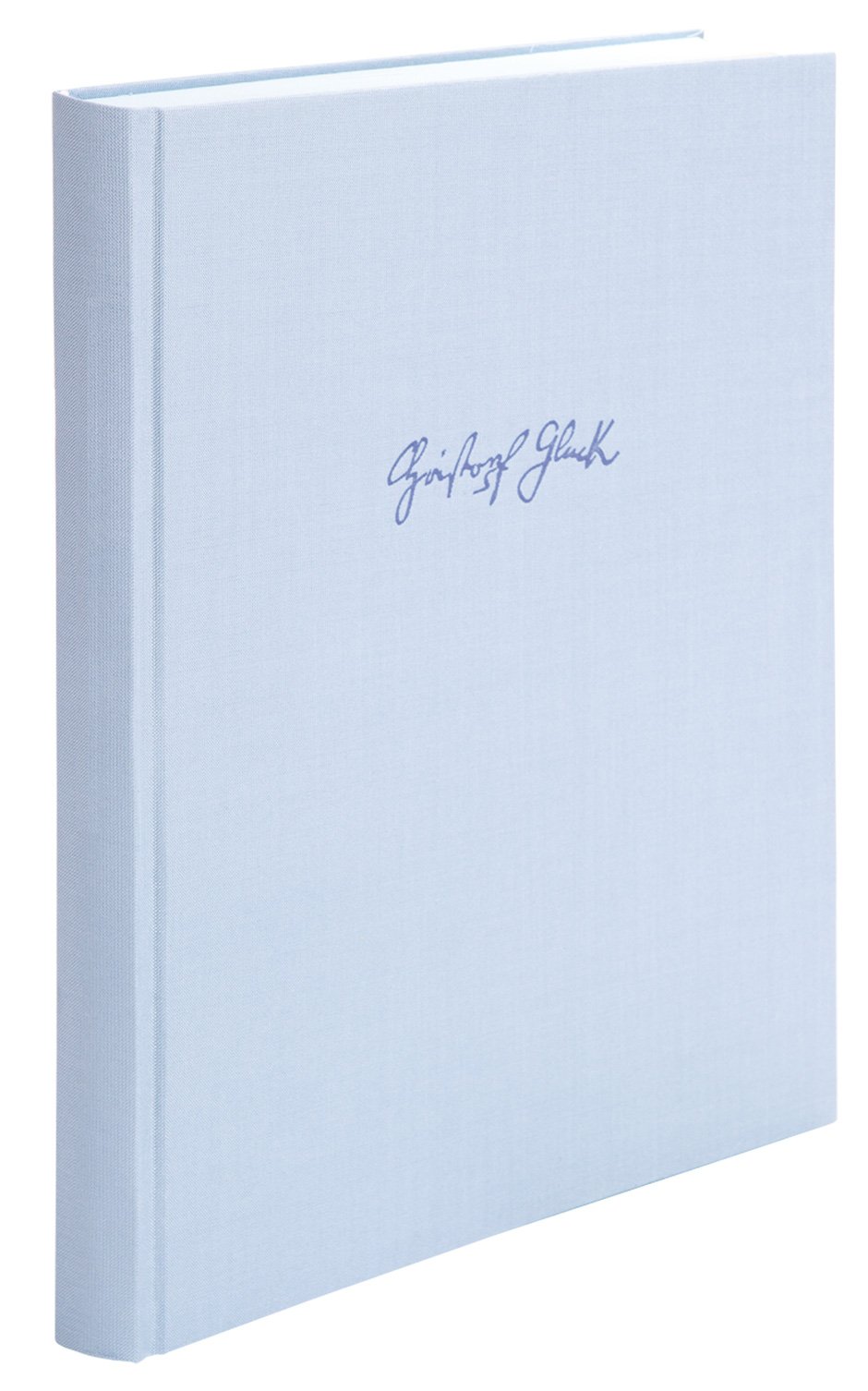 Christoph Willibald Gluck's most popular opera “Orphée et Euridice” was performed in 1774 in Paris to sensational success. This new adaption followed the original Viennese version with Italian text that was first performed in 1762 under the direction of the composer in the Burgtheater. For the Paris version Gluck changed the leading part Orpheus from an alto to a tenor role and composed new recitatives.

Both versions of Gluck's reform drama are based on a libretto by Ranieri de' Calzabigi and revolutionised metastasian opera of the 18th century. Solo and choral music, instrumental music, pantomime and dance are all closely connected; the myth replaces a historical plot surrounded by intrigue; where there would have been a da-capo aria there are now simple song forms and coloratura is largely abandoned. These meticulously revised vocal scores of both versions are also newly set.

- Urtext editions based on “Gluck, The Complete Works”

- The revised editions are compatible with the old editions 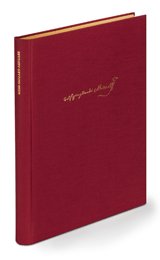 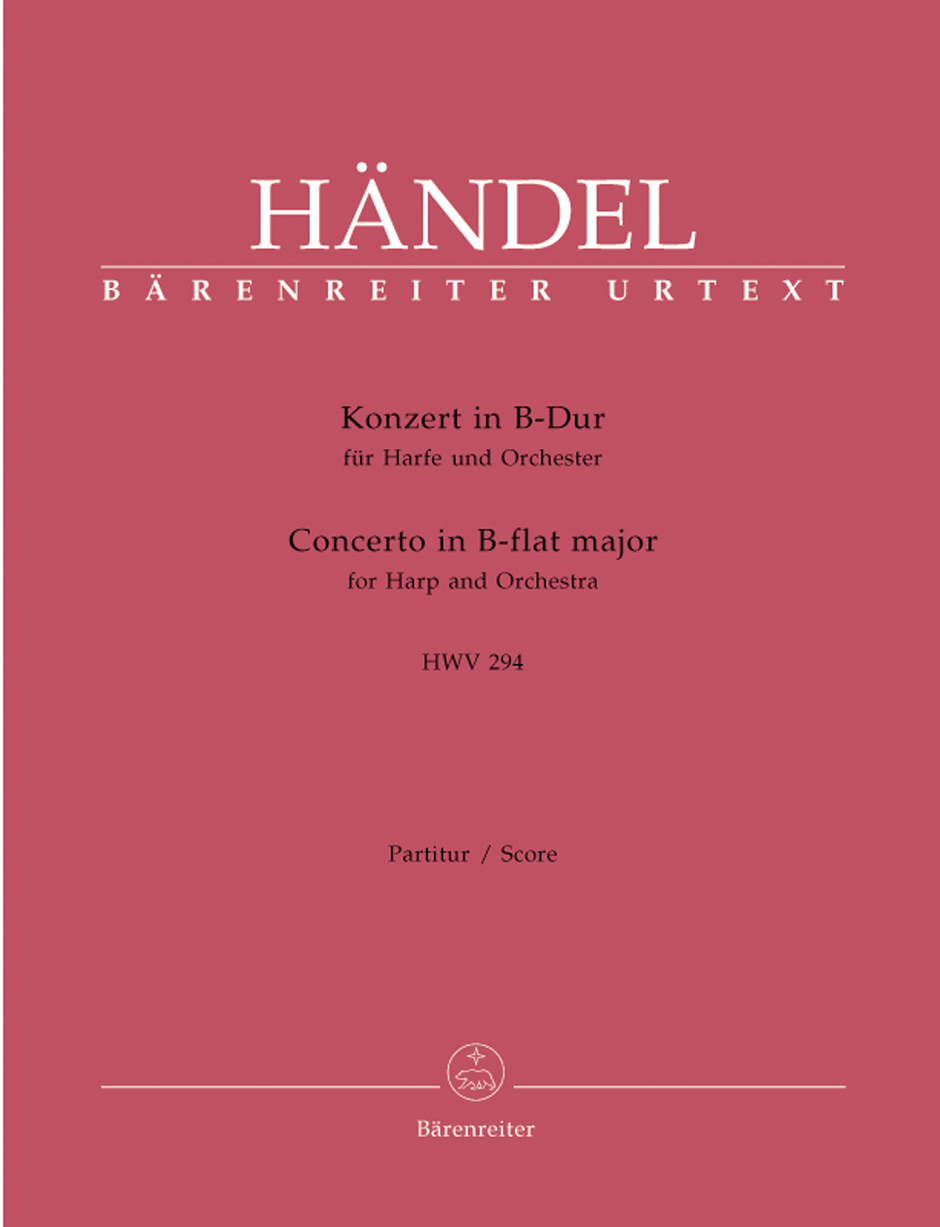 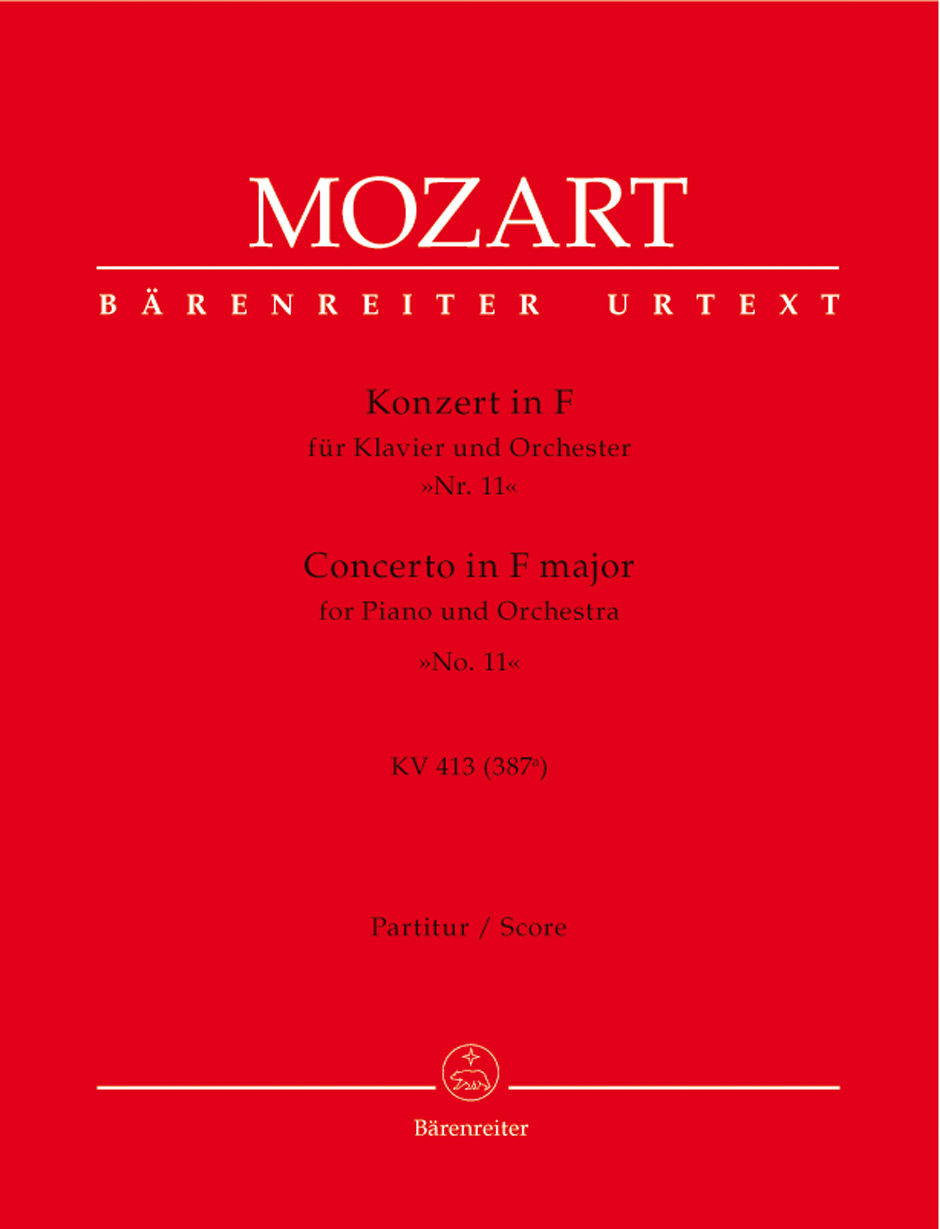 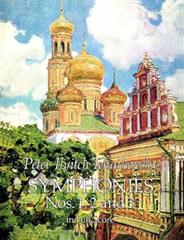 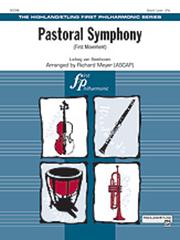 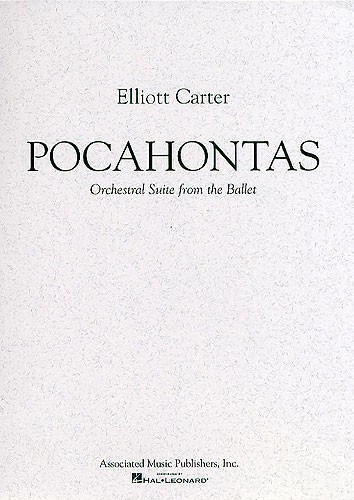