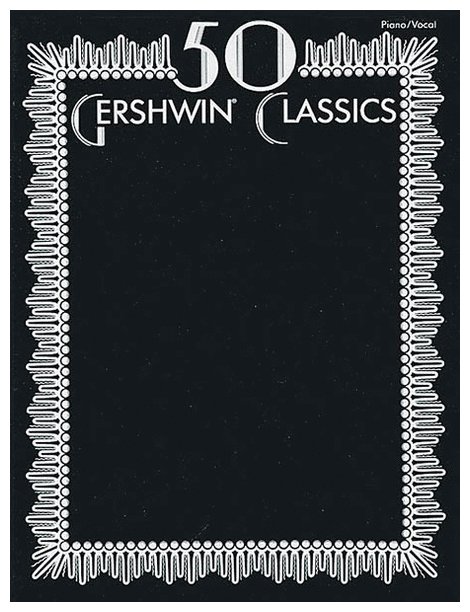 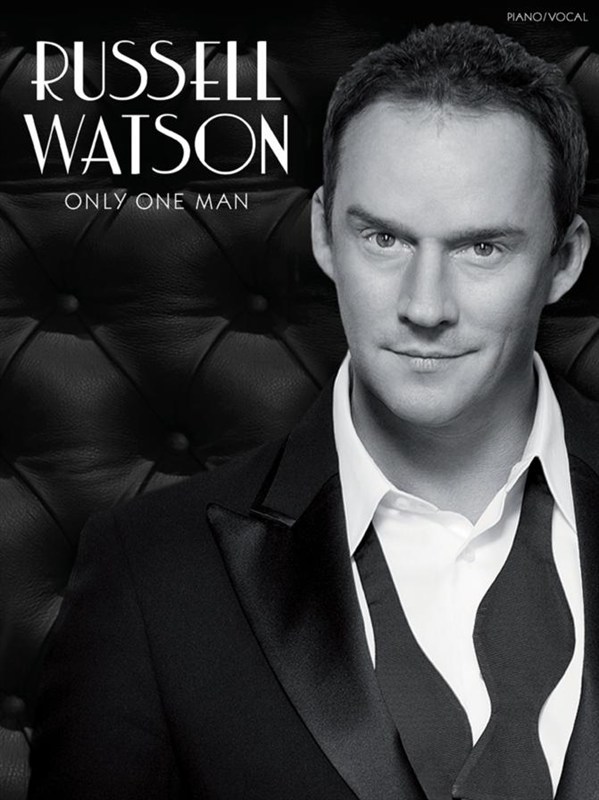 Russell Watson: Only One Man 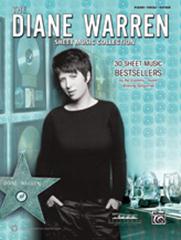 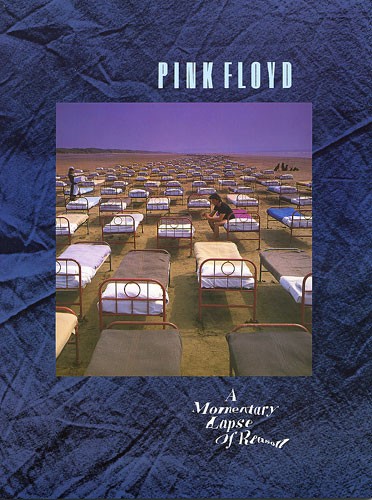 A Momentary Lapse Of Reason 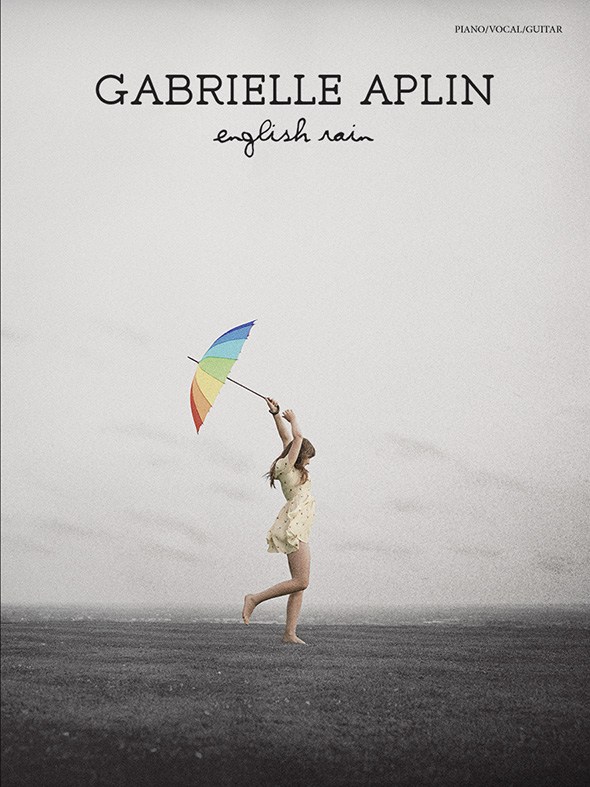 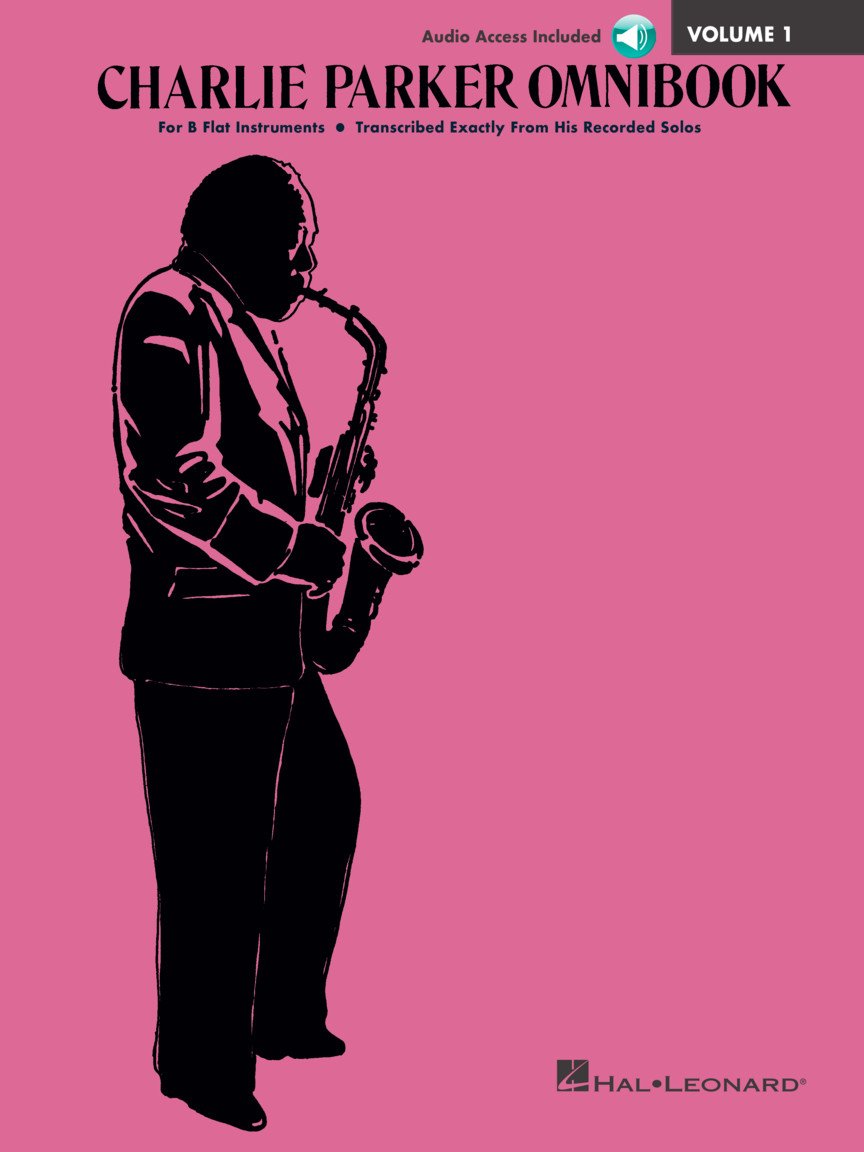 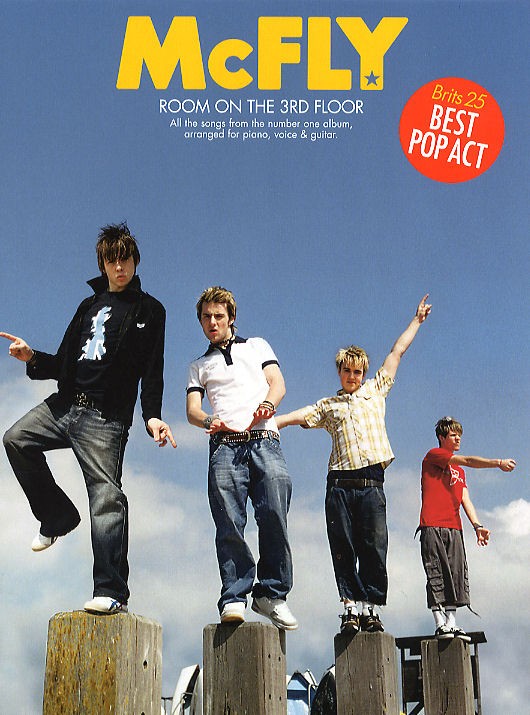 Room On The Third Floor 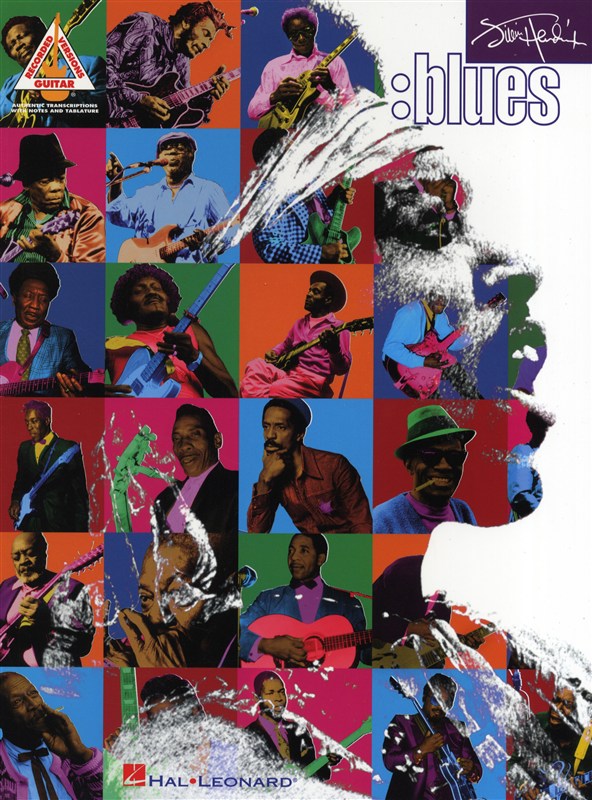