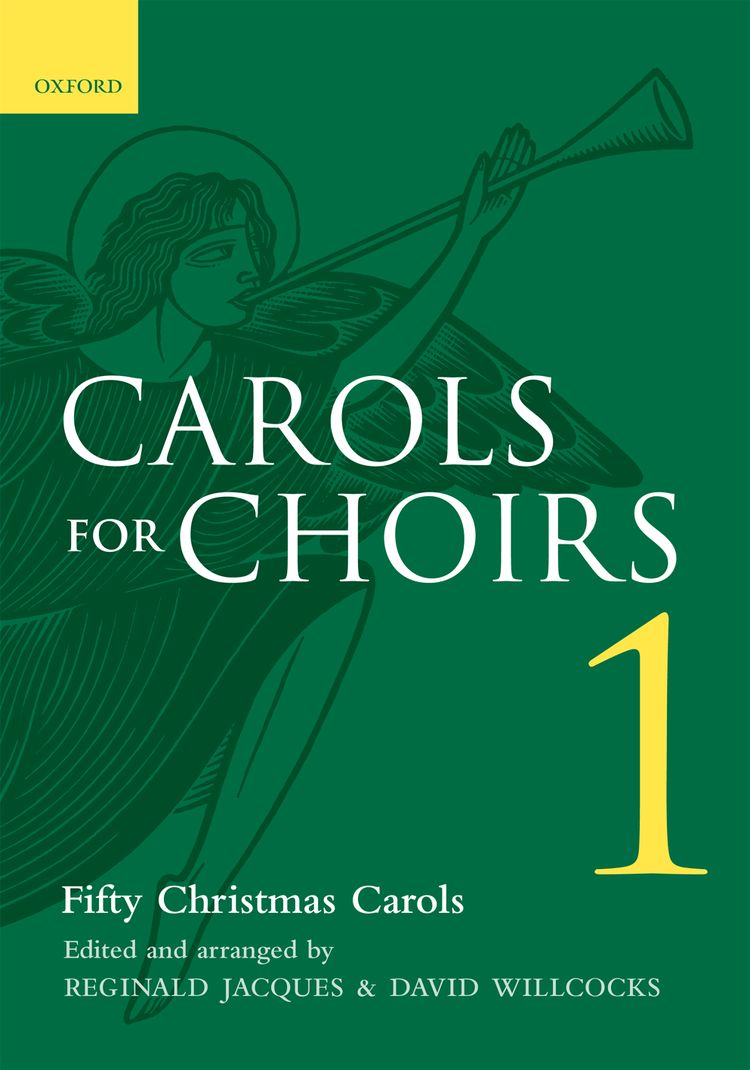 Carols For Choirs 1 is part of a series of five books, containing a variety of carols for every type of occasion, including newly-arranged classics as well as unique compositions which have been especially written for this compilation. 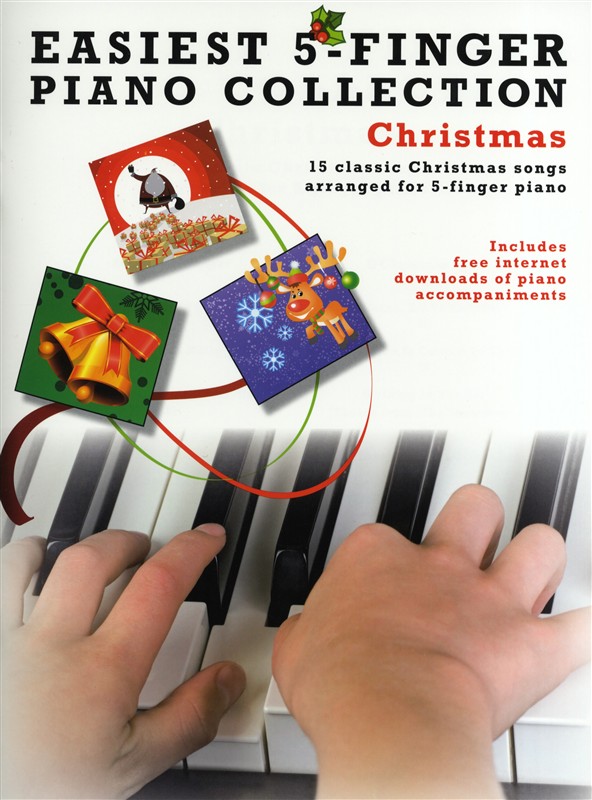 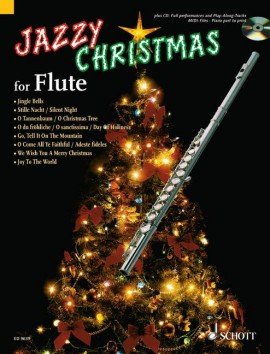 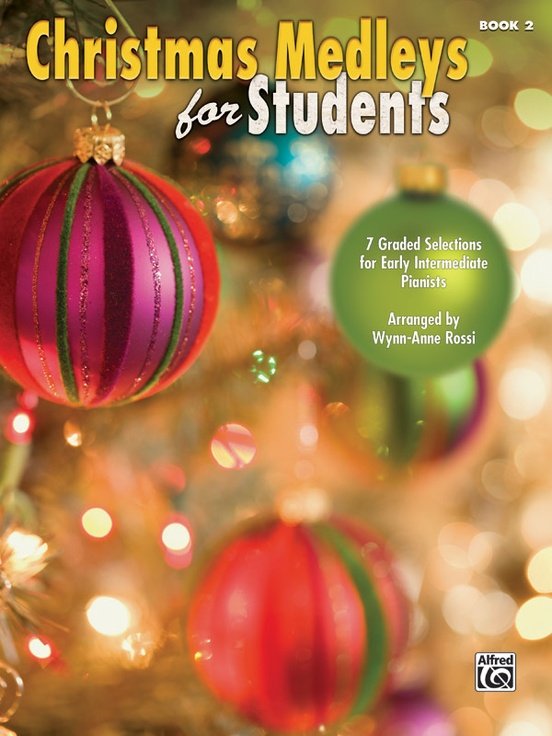 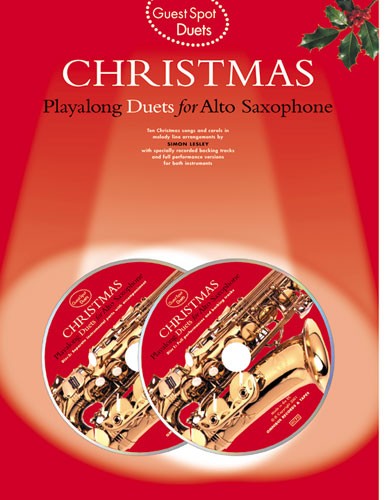 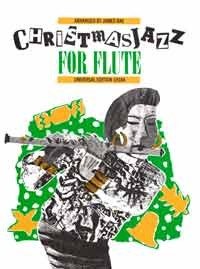 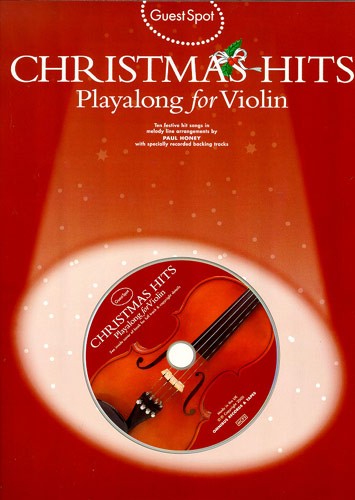 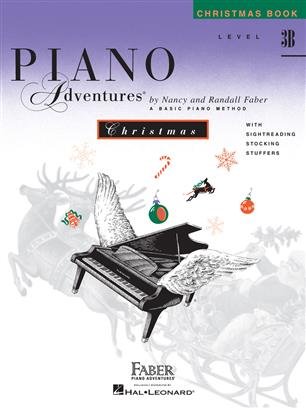