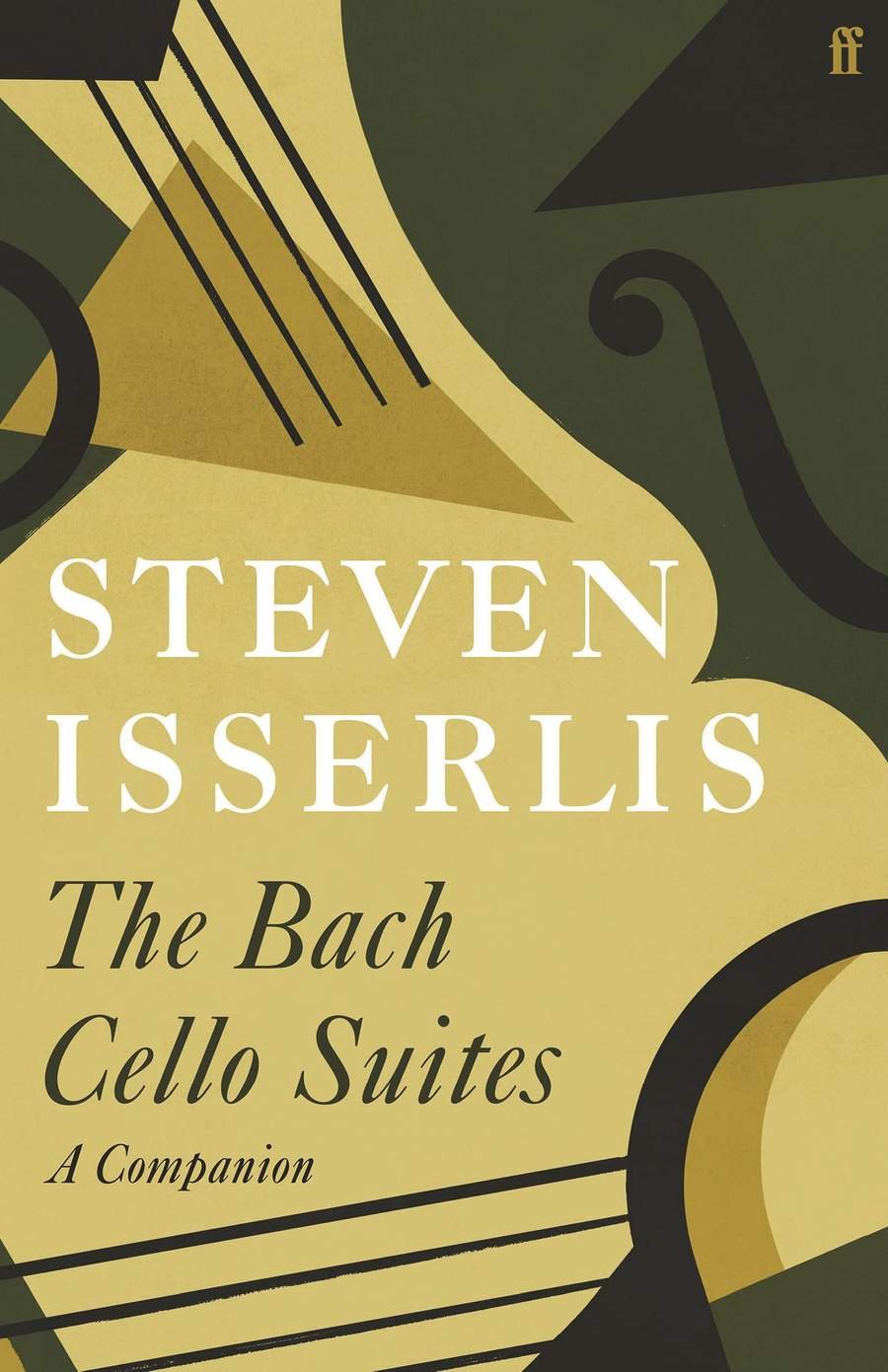 Bach's six Cello Suites are among the most cherished of all the works in the classical music literature. Shrouded in mystery — they were largely unknown for some two hundred years after their composition — they have acquired a magical aura which continues to attract and fascinate audiences the world over. To cellists they represent a musical bible, to listeners, scarcely less. Through what are on the surface simple dance suites, Bach takes us on a spiritual journey like no other, leading us from joy to tragedy, concluding in jubilation, even triumph.

Award-winning international cellist Steven Isserlis, whose recent recording of the Suites met with the highest critical acclaim, goes deep into that emotional journey, bringing to bear all his many years' experience of performing the Suites. His book is intended as a rewarding companion for all music lovers, ranging from the casual listener to the performing musician. By offering his own very personal observations of the music, Isserlis's aim is to take the reader further into the world of the Suites in order to enhance the experience of hearing some of the greatest works ever composed.

'The most wonderful cello-playing, surely among the most consistently beautiful to have been heard in this demanding music.'
GRAMOPHONE

'Isserlis has done the impossible. He has given the listener something new, and indeed something outstandingly good . . . This recording can sit proudly on the shelf alongside the great recordings of Casals and Rostropovich. In fact, I may find myself picking it up as the favourite.'
BBC RADIO 3 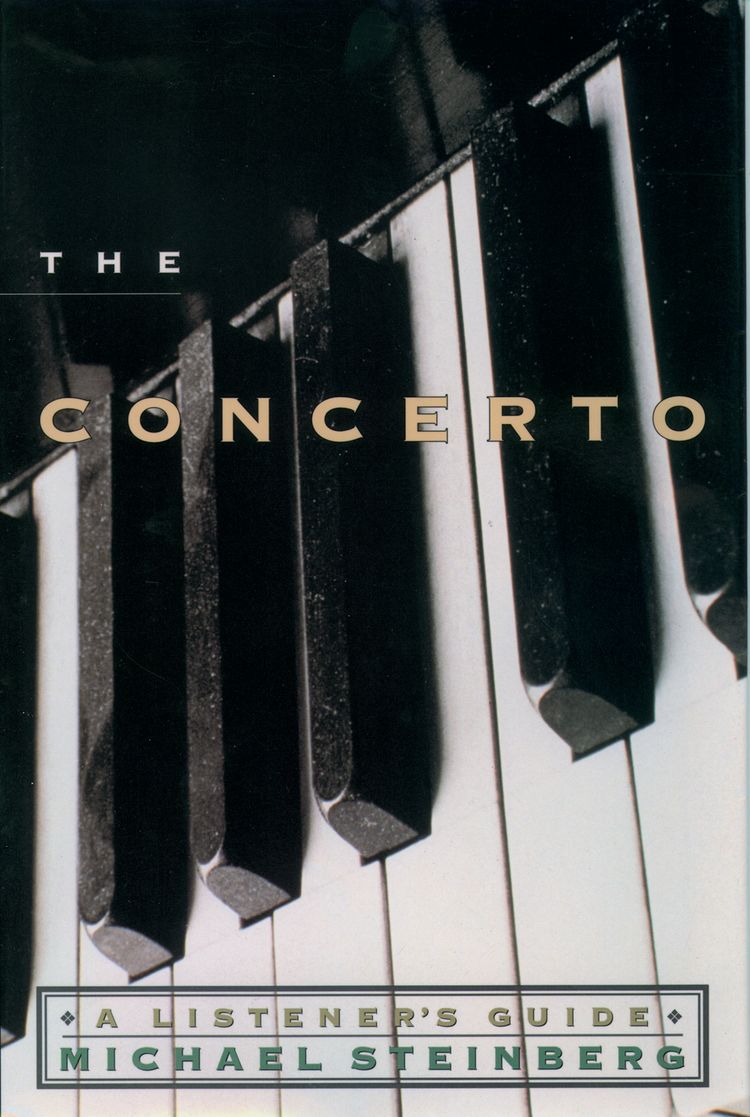 The Concerto A Listener's Guide

Lutheranism, Anti-Judaism, and Bach's St. John Passion With an Annotated Literal Translation of the Libretto 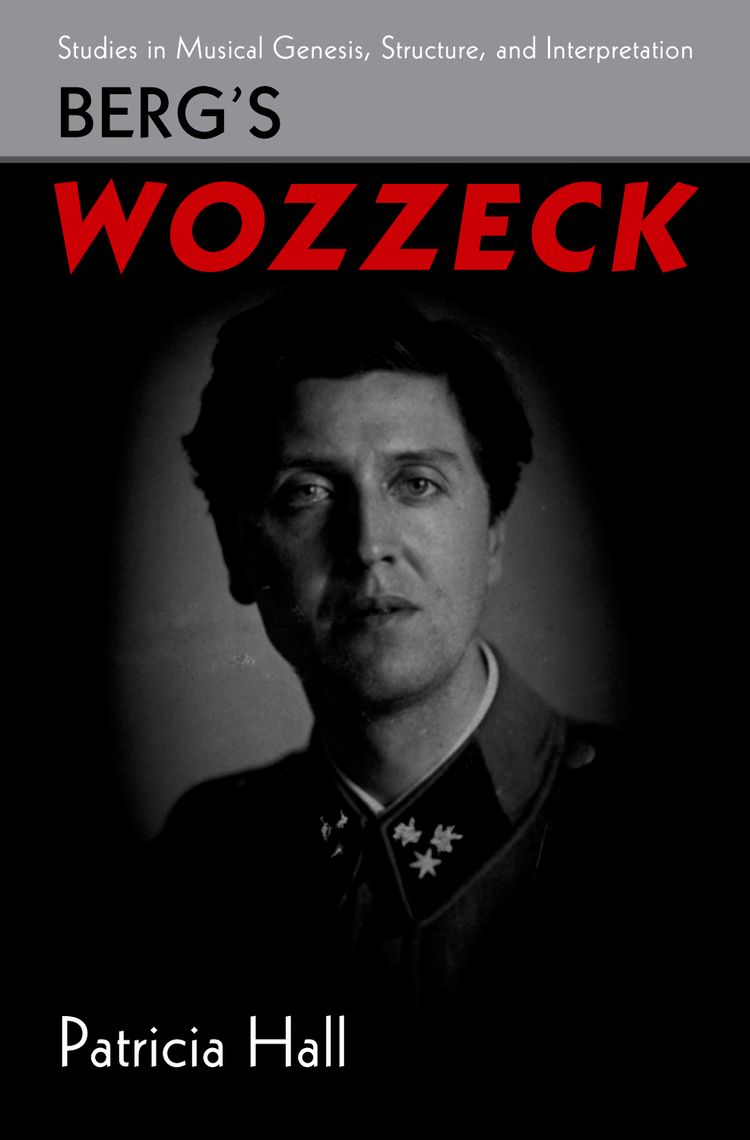 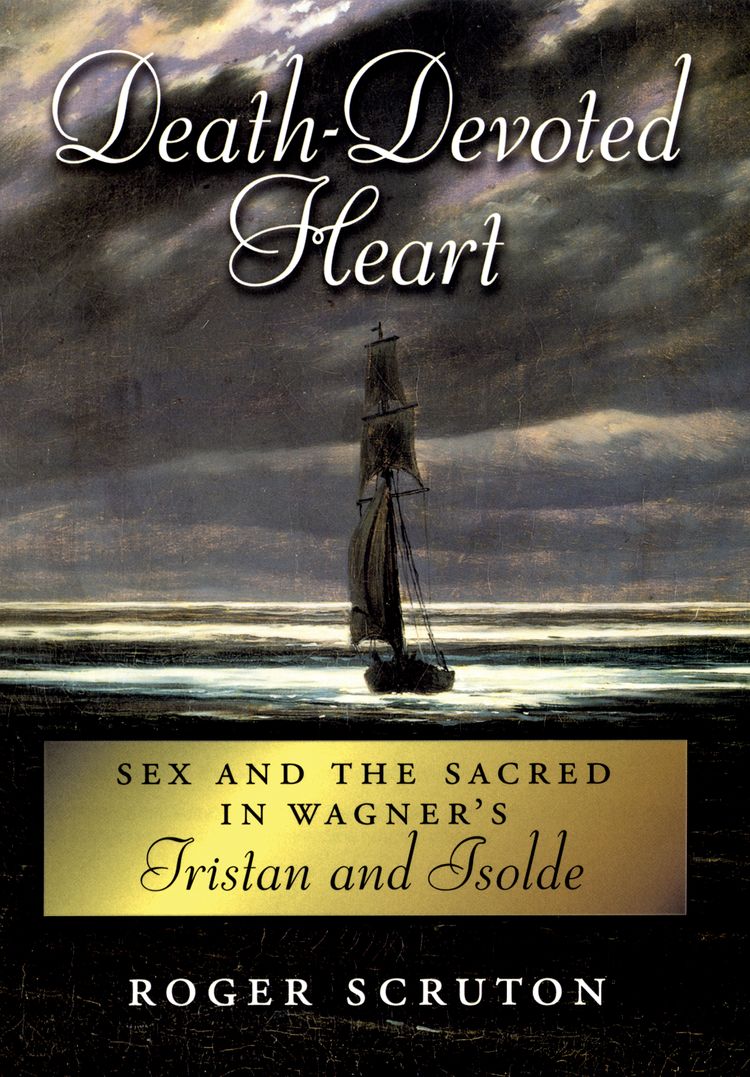 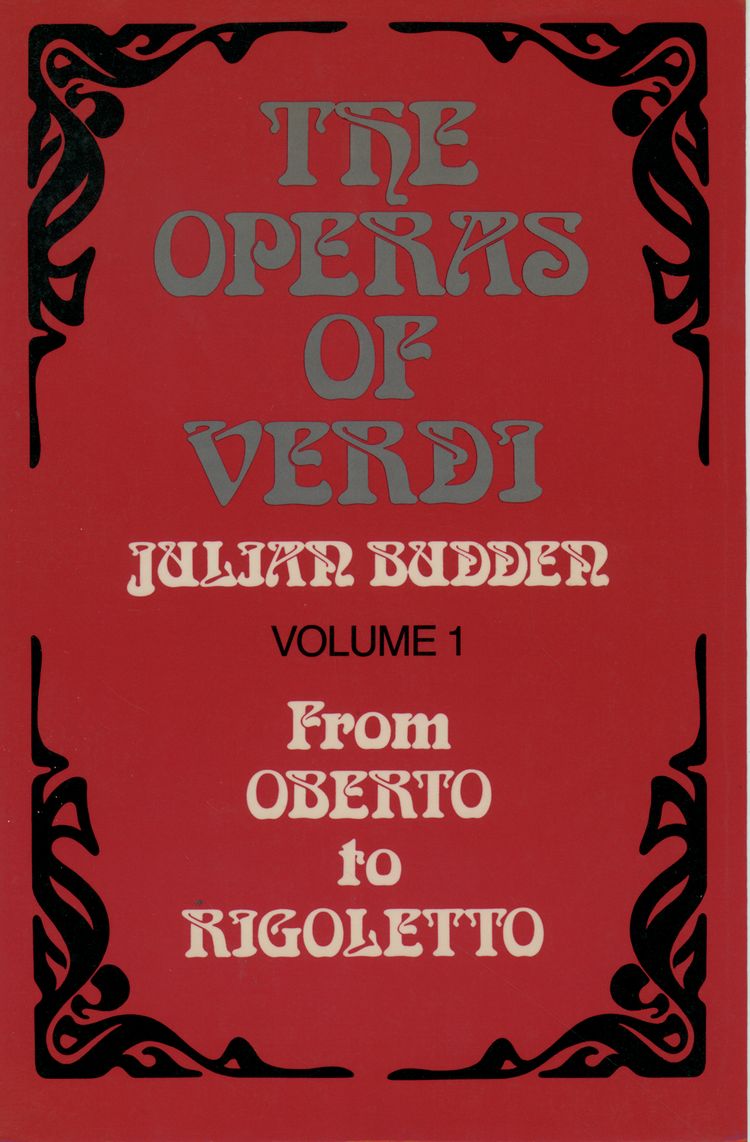 The Operas of Verdi: Volume 1: From Oberto to Rigoletto n/e 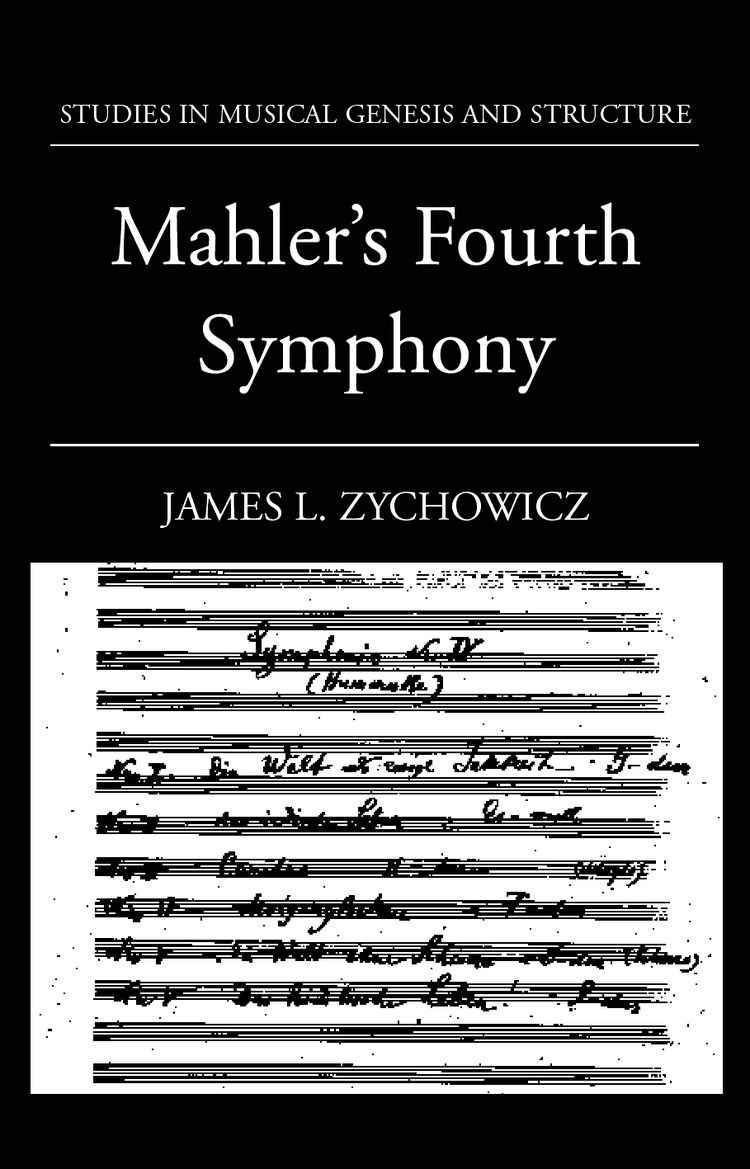